China crisis: The implications for NZ exporters of the China - Australia trade dispute 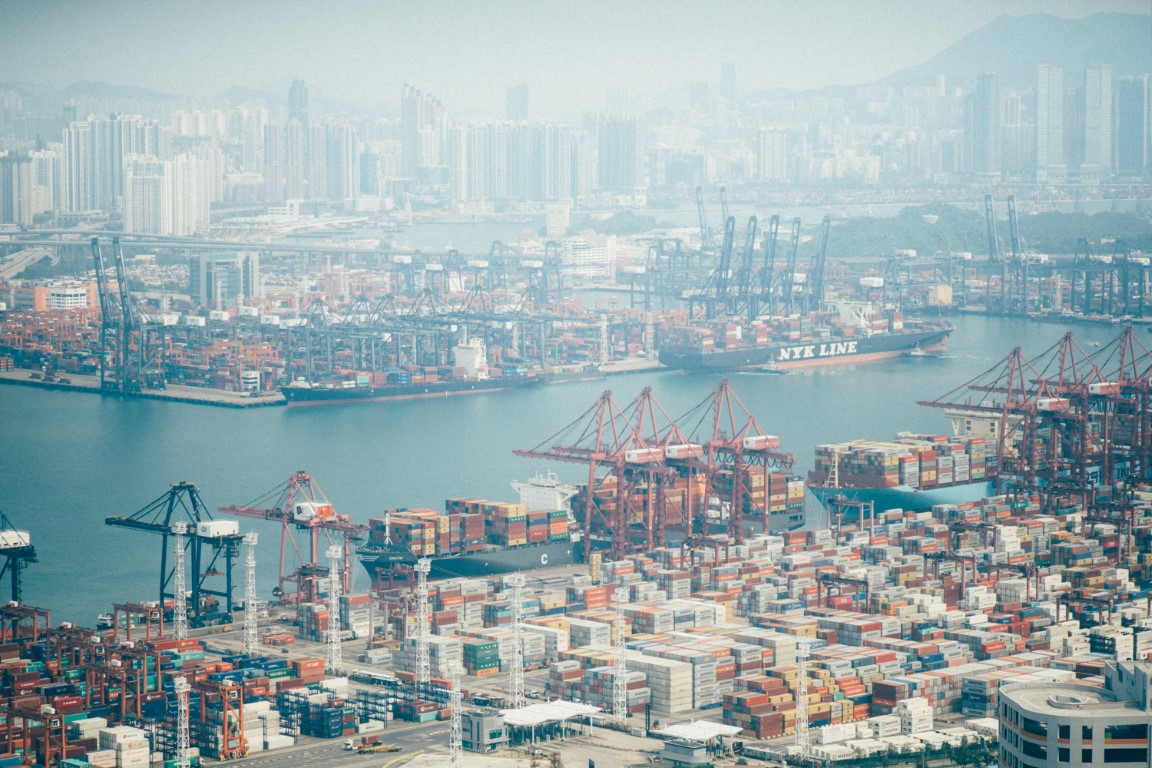 These are uncertain times for New Zealand exporters. Covid-19 has changed the world as we know it and some overseas markets may never be the same again. The pandemic has also had a significant impact on trade relations between China and Australia.

Some New Zealand companies with assets, operations or ownership in Australia have already been affected. Some have been forced to shut down due to the dramatic drop in exports to China. Unless things change dramatically in the near future, others are bound to start feeling the pinch.

The saying “when China sneezes, the rest of the world catches a cold” refers to the fact that China is such a big player on the global stage now that what happens there affects the rest of the world, good and bad. In the last year, Australia has been given a stark reminder of just how much power China has to make or break a country’s export revenues.

How did it come to this? It all started on April 19 last year when Australian foreign minister Marise Payne called for a global inquiry into the origins of the coronavirus pandemic. Payne questioned China’s handling of the initial outbreak in Wuhan which didn’t go down well with Beijing. That same week, Australian Prime Minister Scott Morrison doubled down on the thinly veiled insinuation that China was to blame for the global pandemic.

Beijing responded by imposing duties on Australian barley and by the end of last year Australian exports of beef, coal, cotton, sugar, lobsters, copper and timber were also severely restricted or hit with punitive trade sanctions (Read more about how the trade war has impacted Australian exporters here). The wine industry was hit with tariffs of up to 212 percent. China was the largest export market for Australian wine producers making up over 40 percent of export revenue but the tap was turned off overnight.

Australia responded by lodging a formal complaint with the World Trade Organisation but there’s no sign of a solution to the standoff. The escalating tension between the two countries isn’t all down to the Covid-19 gaffe.

“What’s happening between Australia and China at the moment is an important reminder for exporters of the potential risks of depending on one market for the bulk of your revenue,” says Christopher Boys, Katabolt’s CEO. “We’re not talking exclusively about China. The risks are the same regardless of the country or market involved. But there are plenty of examples coming out of Australia recently that highlights the delicate relationship between Beijing and its trading partners. What was once a thriving market for many Australian exporters has been shut down leaving producers and manufacturers high and dry.”

“As an independent agency we have a voice and a platform that the New Zealand government agencies don’t have, or are reluctant to use for obvious reasons. China knows it wields considerable power when it comes to trade negotiations and what’s more its trading partners know it as well. That's why we’ve decided to speak up about this. Exporters need to be aware of the risks and the government is not in a position to warn them about the potentially disastrous consequences on their livelihoods.” The New Zealand government faces a delicate balancing act as it looks to maintain ties with China. For now, New Zealand remains in Beijing’s good books but if the political and/or trade tensions between China and Australia deteriorate further, New Zealand may be forced to choose sides. The government is also coming under increasing pressure to be more vocal about the alleged human rights abuses involving China. On the other hand, bilateral trade between China and New Zealand is worth over $30 billion. Chinese tourists and international students also contribute enormously to our economy.

For many years, China has been a fantastic trade partner for New Zealand businesses. At the end of last year, the value of New Zealand’s exports to China was more than the combined value of exports to the country’s other significant trading partners: Australia, the US, Britain and Japan. According to Stats NZ, Chinese trade accounts for almost 60 percent of forestry products, more than 40 percent of meat and one-third of New Zealand’s dairy exports. But it’s not an easy market to crack. “Exporting to China is incredibly complex and exporters have little or no control,” says Boys. “We've been advising exporters for 11 years and we’ve never advised any company to focus their export strategy exclusively on China.”

“With exporting, there’s a lot of dark matter or unknown unknowns. That is, information, regulations, or potential pitfalls that most people don’t know about. Our team of data analysts and planners do extensive market research to validate the best export markets for our clients and we always find opportunities and markets that are a better fit for Kiwi exporters.”

“Take food and beverage for example. The Chinese are price buyers. Security around the origin of food matters — which is one of the reasons China likes New Zealand made products — but they don't buy brands. They’re after the lowest price. If the price of another brand of Kiwi honey is lower, they'll flip to that other brand because they trust that it comes from New Zealand.”

“We've always been a little bit wary of the Chinese market. Our recommendation is if 30 percent or more of your revenue comes from China you should think about diversifying your portfolio to offset the risk. Having a portfolio of markets to trade with is the sensible way to go about overseas trade. We’ve worked with several companies to open up new markets in Southeast Asia, Singapore and Japan. Each of these markets has its own challenges and nuances but we’ve developed strong connections and partners that allow us to build valuable and stable, long term relationships. As an exporter, they are the kind of markets you should be looking to target.”

If you're looking to diversify your export portfolio then please get in touch. Katabolt’s Sustain framework helps you build a platform for sustainable exporting. We can help you diversify and find pathways into new markets.

Where To From Here? Adding Value To New Zealand's Food Exports

Export Recovery Series | Will Radford, Honeysticks | Transitioning From A Side Project, To A Value Drive Exporter